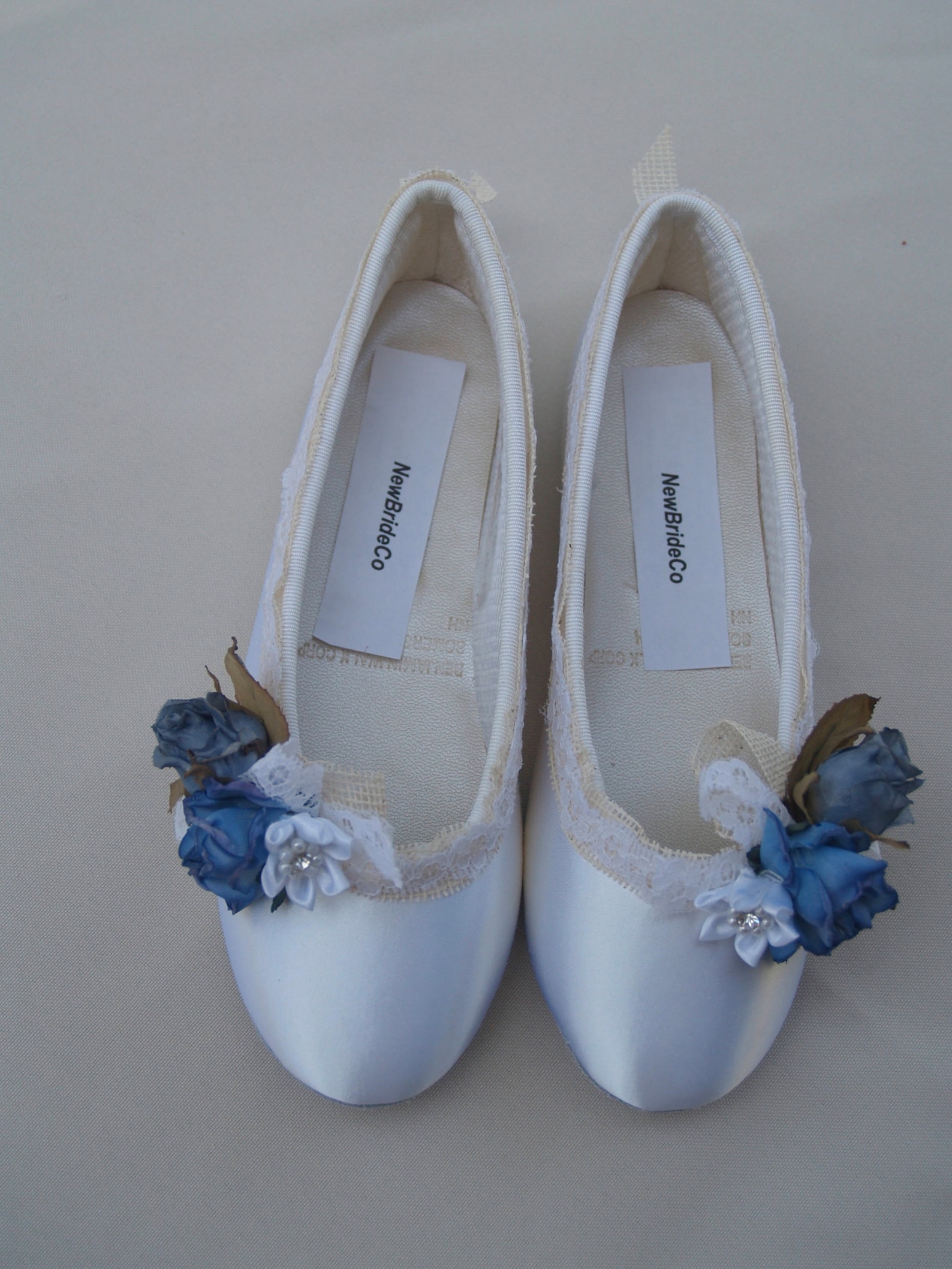 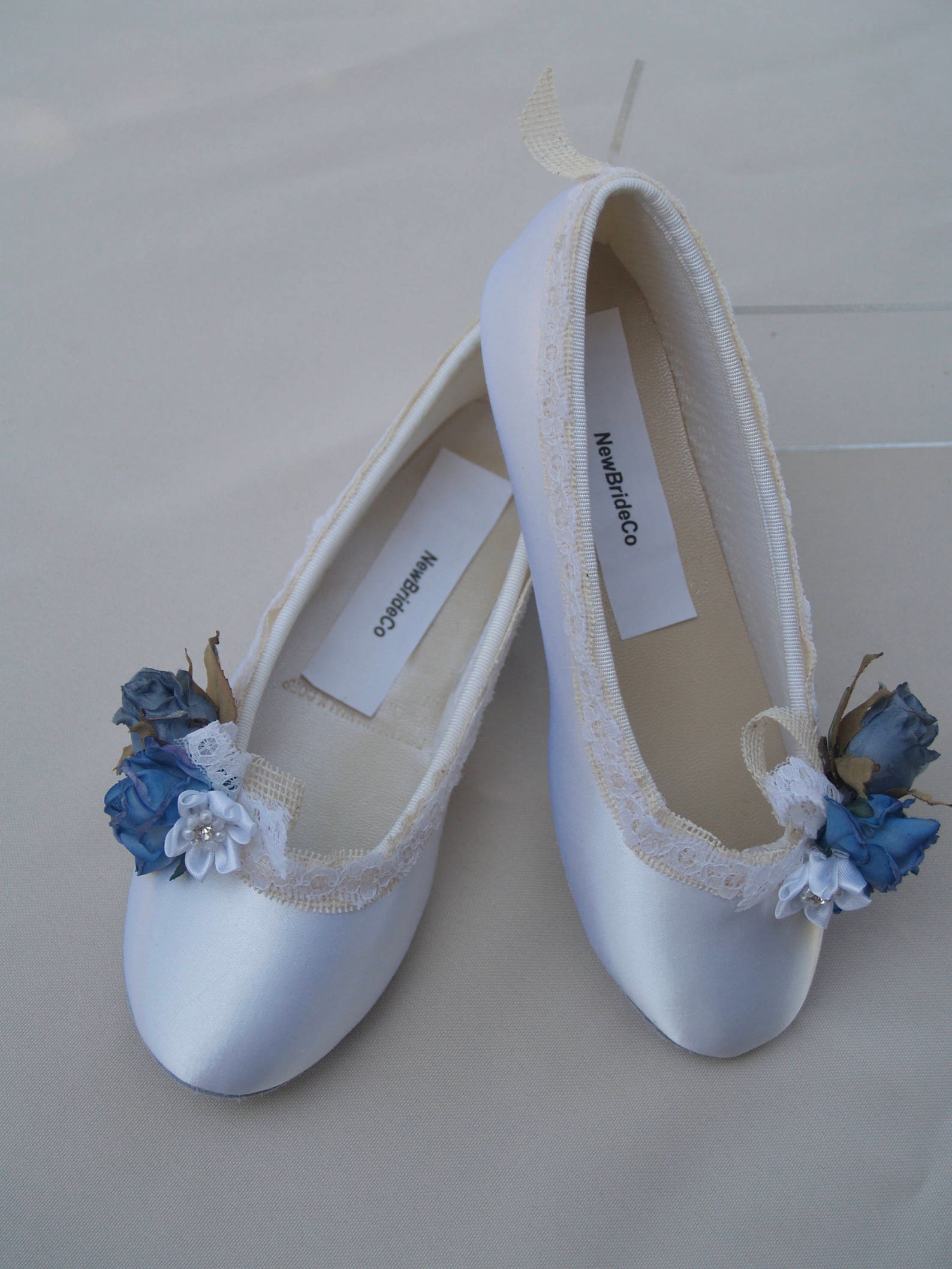 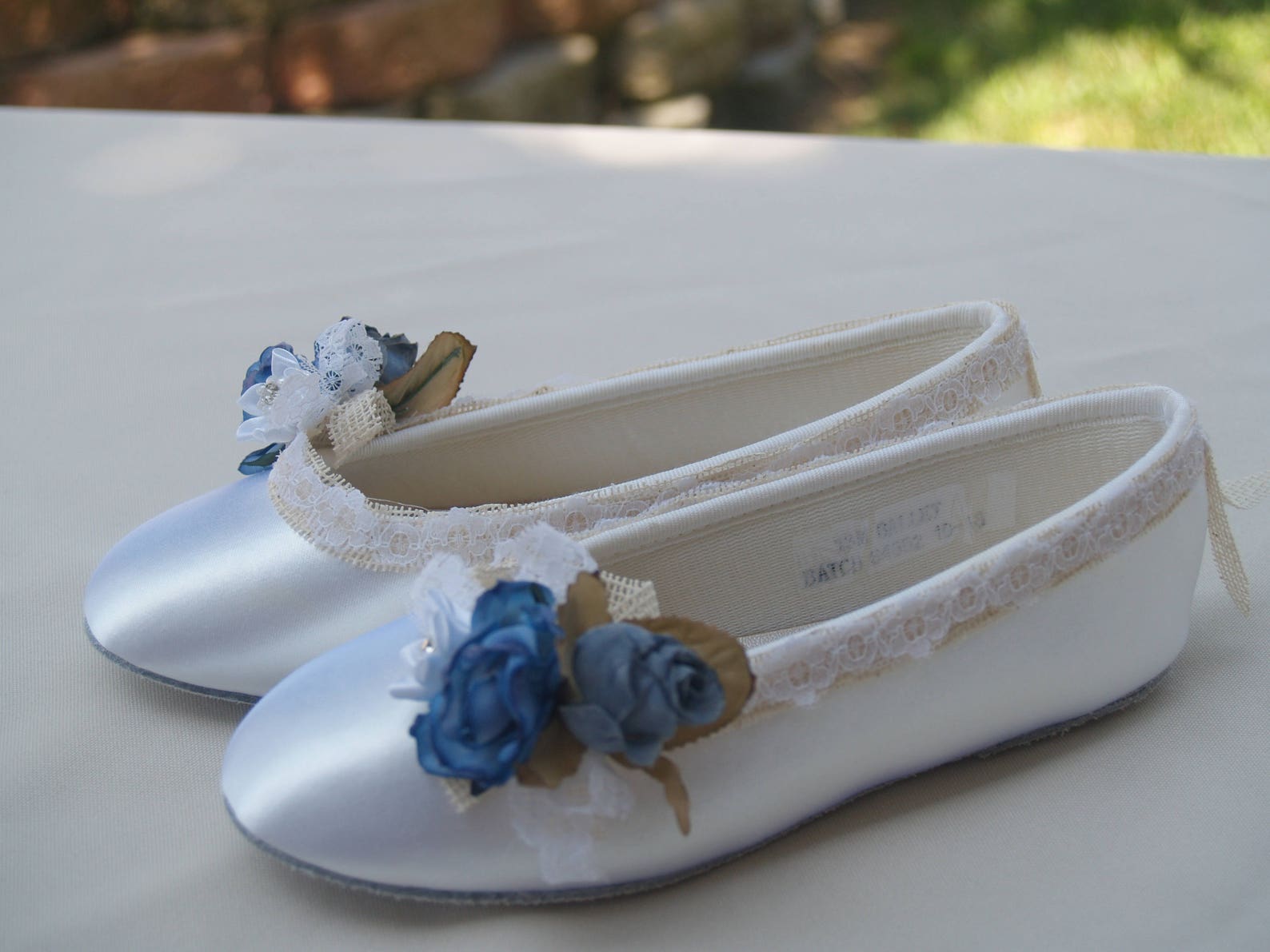 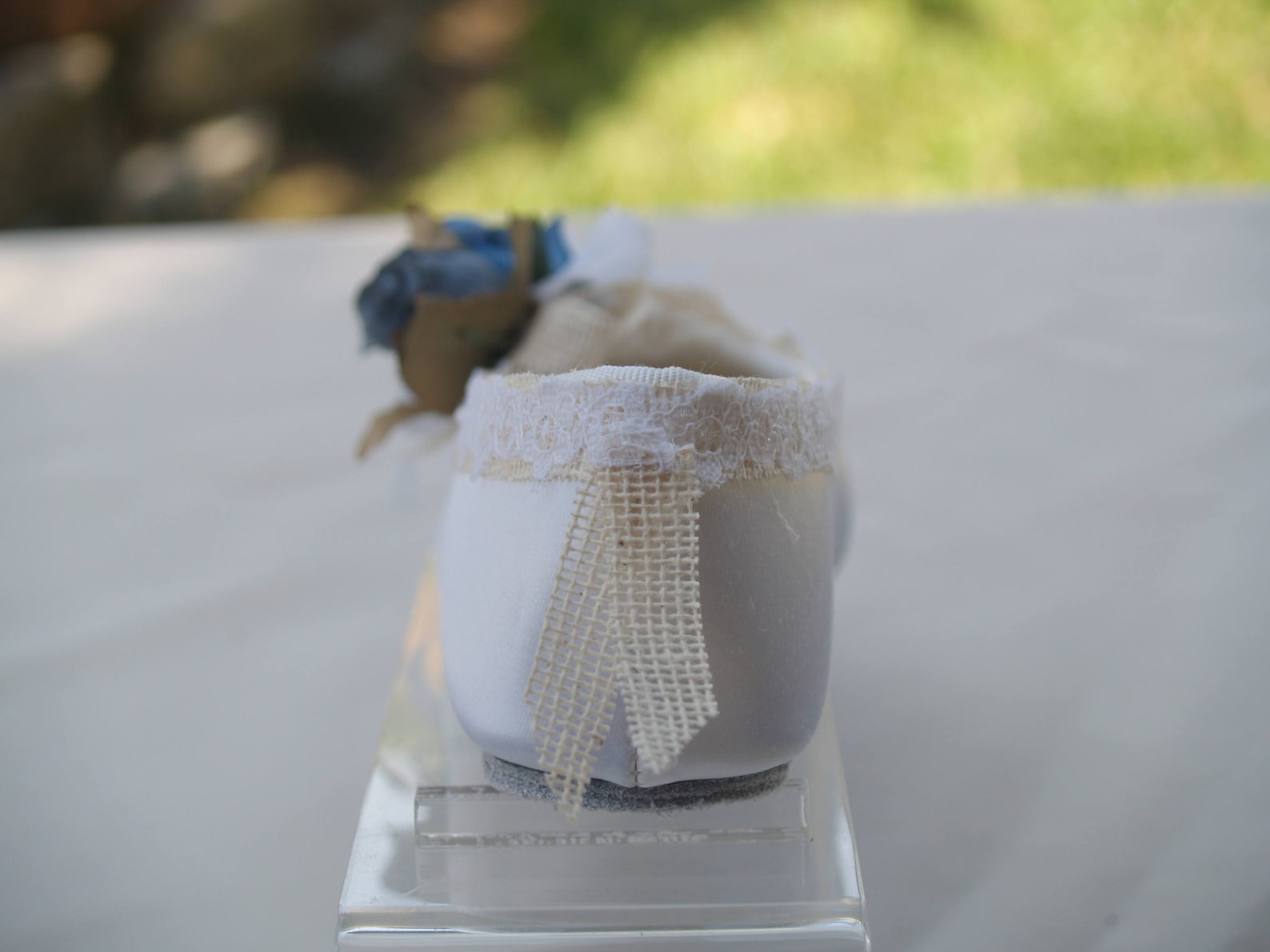 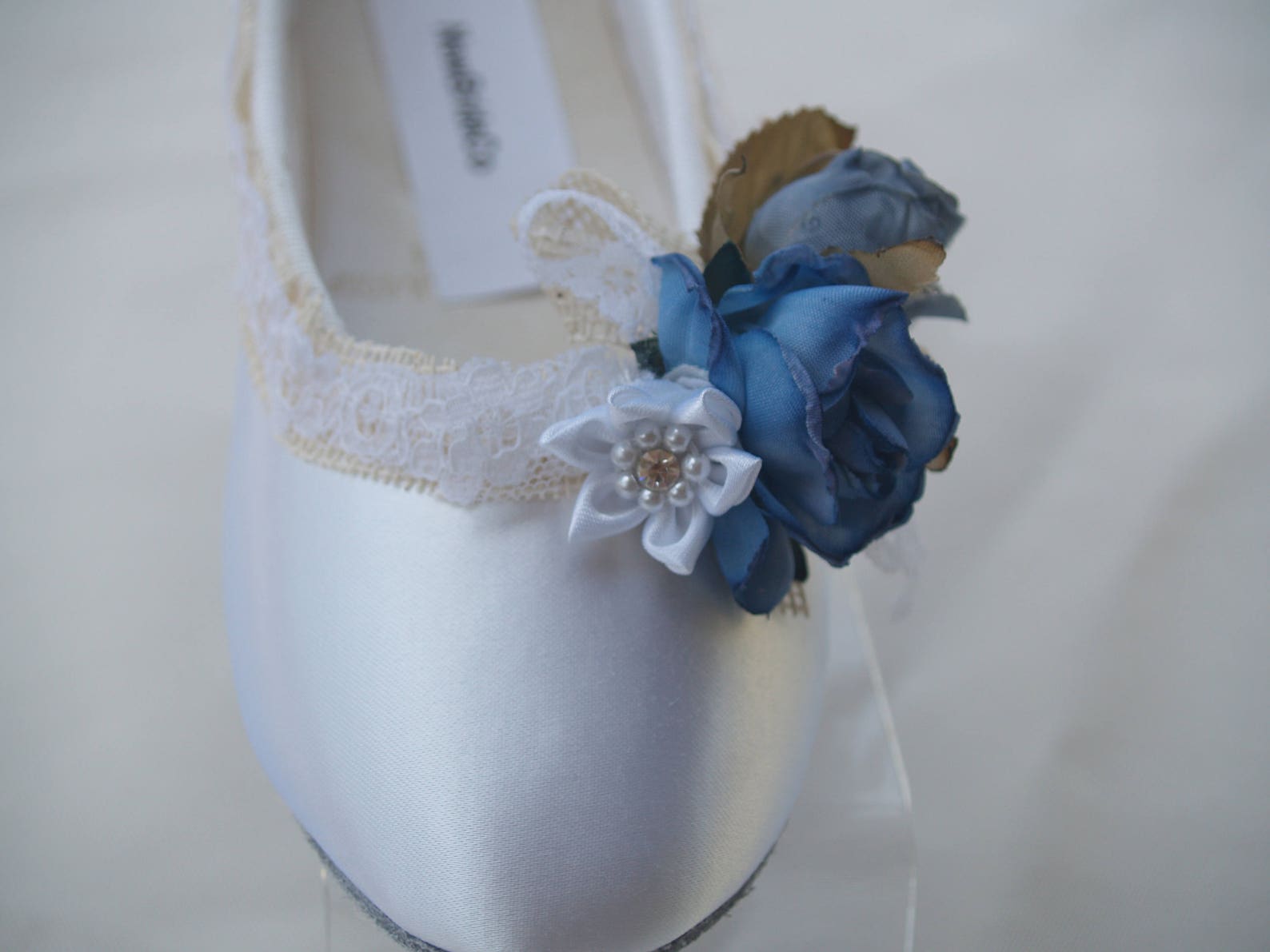 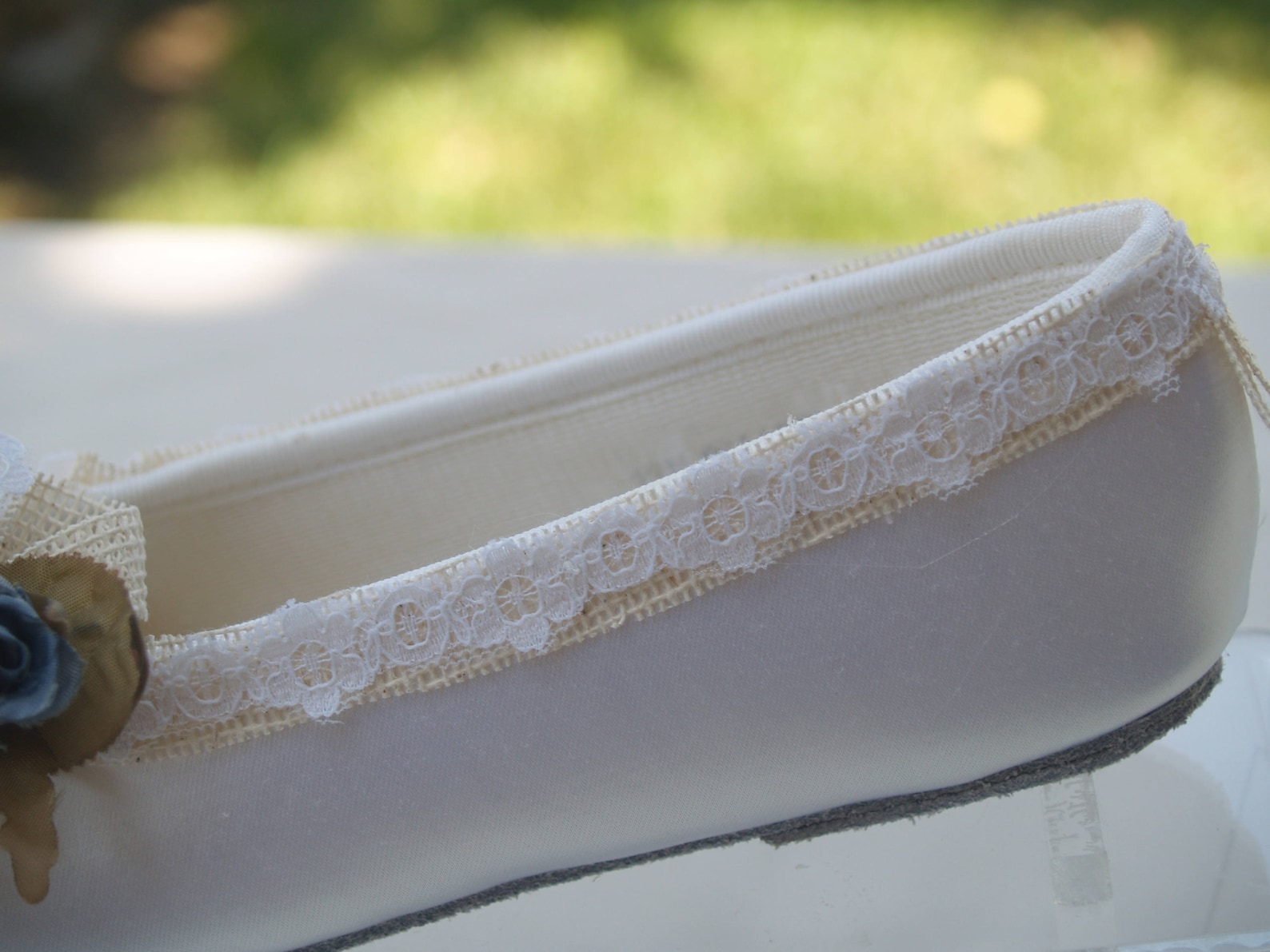 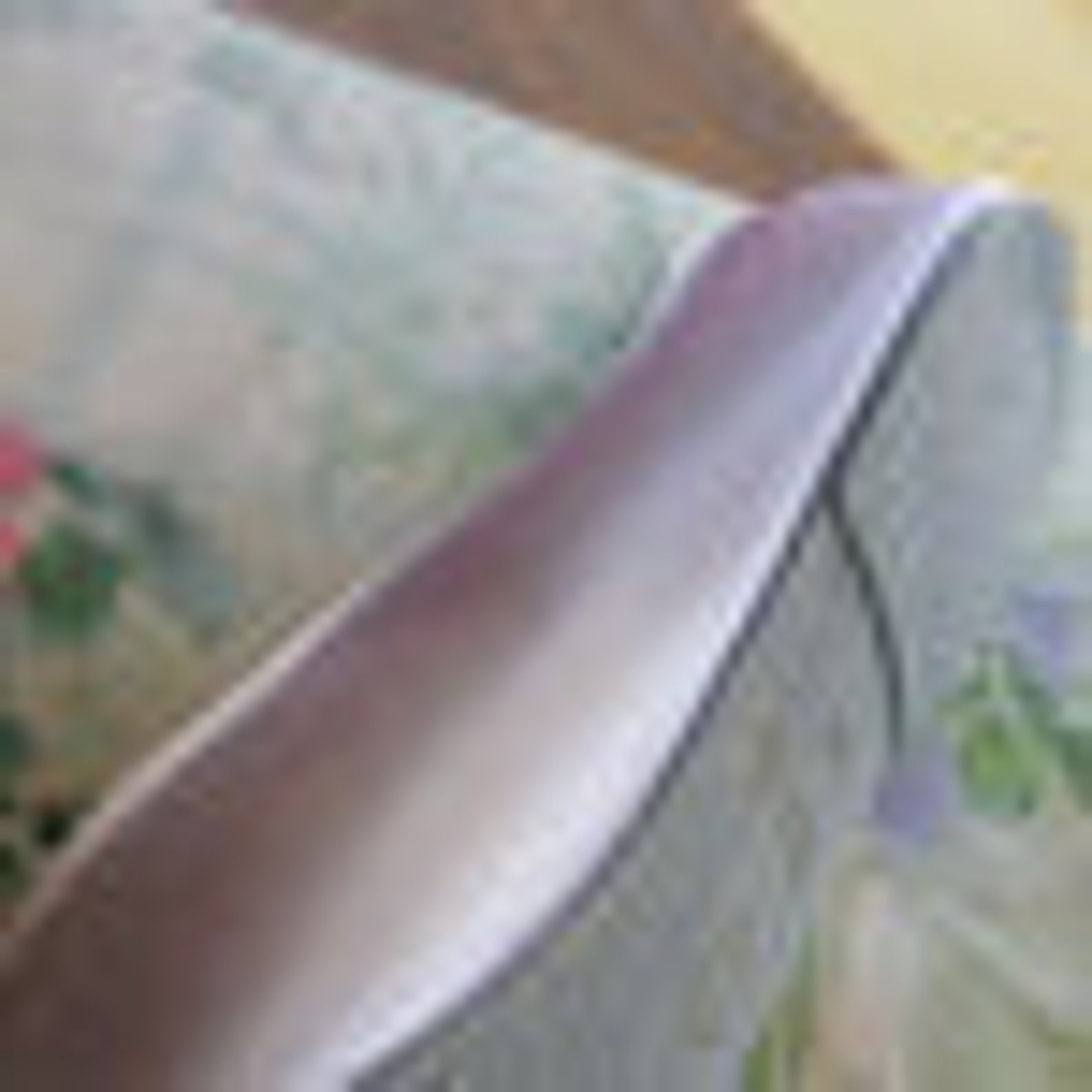 BRENTWOOD — Seniors at Liberty High and Heritage High are joining forces for a double feature show on back-to-back days, called “The Brothers Grimm Spectaculathon.”. The first show will be a Heritage on 7 p.m. Friday. The second show will be at Liberty on 2 p.m. Saturday. Heritage High’s theater is at 101 American Ave., and Liberty High is at 850 Second St., both in Brentwood. Tickets are $10 for adults and $8 for students. For for information, go to http://libertyunion.schoolwires.net/playmakers, or http://libertyunion.schoolwires.net/site/Default.aspx?PageID=2625.

What: A boutique and an array of tours, teas and receptions at this historic Campbell home, with 15 rooms decorated for the theme “Glittering and Gold Christmas.”, The home: Constructed in 1925 for fruit-canning pioneer J.C, Ainsley and his family, the Tudor Revival mansion features a distinctive thatched roof in the style of Ainsley’s native England, Extras: Bring your camera to take photos with Santa ($10 per family), wedding flats blue flowers and burlap edging, ivory or white satin shoes, something blue wedding flats, lace up ribbon, ballet s 10 a.m.-1 p.m, Sunday, Holiday teas with guided tours, daily Dec, 1-11, Nighttime open houses, Dec, 16 and Dec, 20..

“Peterloo”: Mike Leigh painstakingly re-creates this 1819 massacre when British soldiers descended on government protesters. Leigh is an expert filmmaker no doubt, but “Peterloo” needs an editor. Still, it is a powerful, important part of anger-fueled history and is worth seeing. Screening: 6:30 p.m. March 11 at Hammer Theatr.). “Auggie”: Artificial Intelligence romances are nothing particularly new (“Her” with Joaquin Phoenix and Scarlett Johansson covered the topic quite well). But “Auggie” — receiving a world premiere — does, too, with a sad, somber story about a recently retired man becoming overly enamored with his retirement gift, a charming, stunning AI. Richard Kind (“A Serious Man”) brings acting gravitas to this cautionary peek into the fragileness of the male ego. It’s a strong feature-length debut from actor Matt Kane, and I suspect — given how good this film is — you’ll be hearing more about him in the future. Screenings: 3:50 p.m. March 9 at Hammer Theatre, 6 p.m. March 10, 12:15 p.m. March 12 and 7:20 p.m. March 14 at Century 20.

Brown has exhibited his works in group shows including those at Filoli and other California locations as well as Middlebury, Vermont, and in Germany and Australia, He also has shown his work in one-person exhibits including the “LandScapes/Woodless Woodcuts” show at the Santa Clara County Library, as well as those at Stanford, the Appel Gallery in Sacramento and others, The Saratoga Library is at 13650 Saratoga Ave., Saratoga, Hours are 1 to 9 p.m, Mondays and wedding flats blue flowers and burlap edging, ivory or white satin shoes, something blue wedding flats, lace up ribbon, ballet s Tuesdays, 10 a.m, to 6 p.m, Wednesdays through Saturdays and 1 to 5 p.m, Sundays, Go to www.sccl.org/saratoga or www.mbrownarts.com..