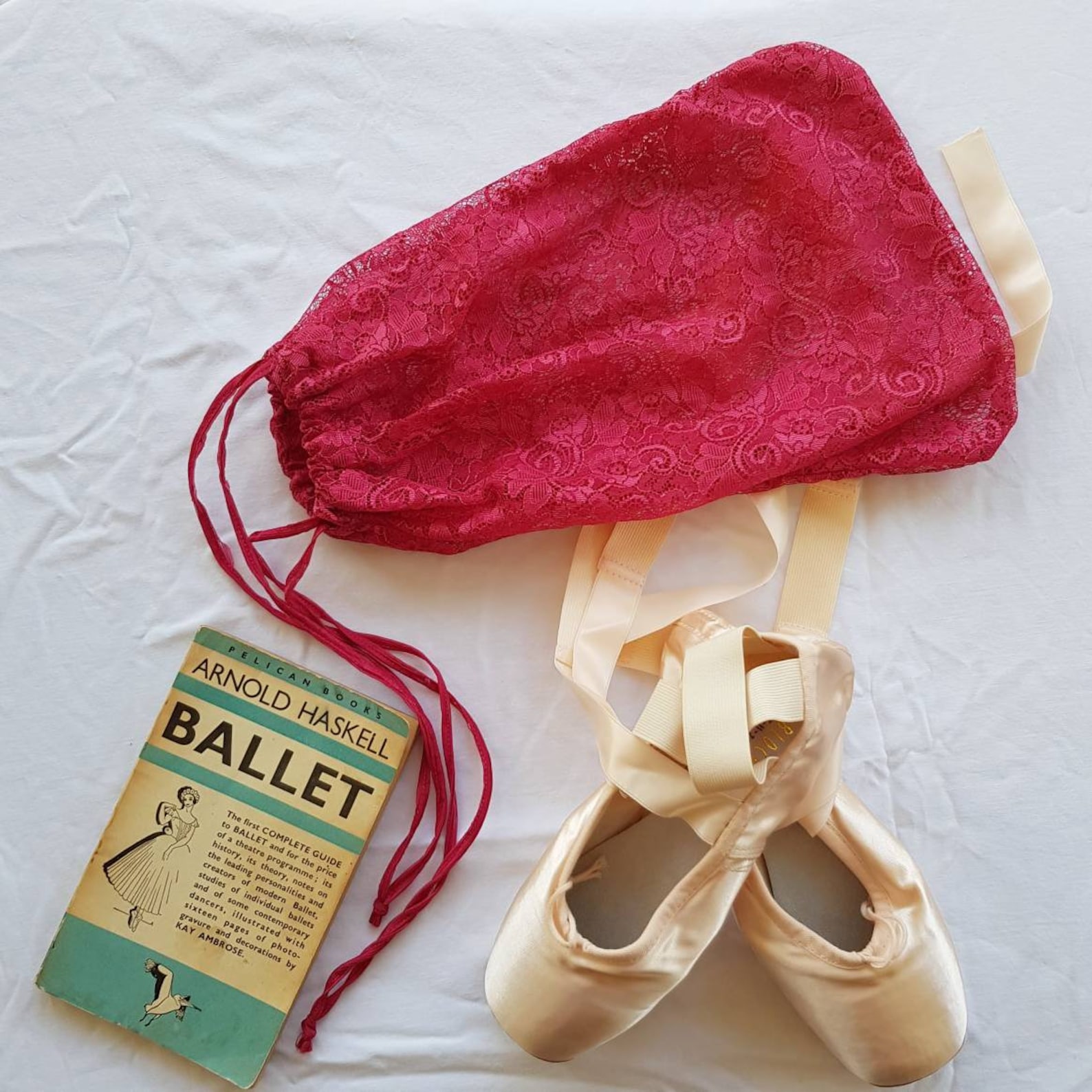 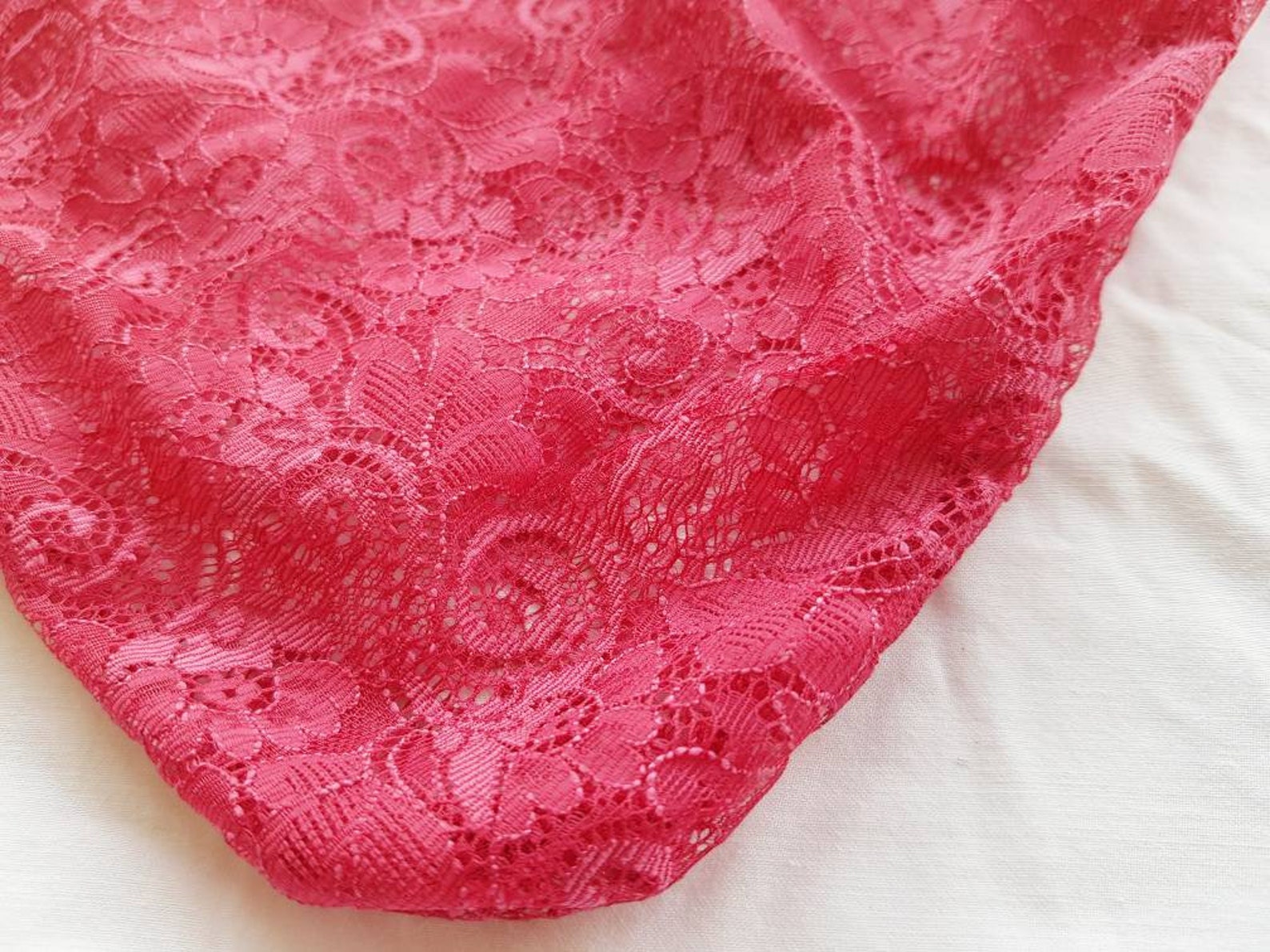 Petty’s got plenty to pick from: Tom Petty and the Heartbreakers were enshrined in the Rock and Roll Hall of Fame in 2002, in recognition of millions of albums sold, countless gigs played and a deeep catalog of great songs. The band, which is responsible for such classic cuts as “American Girl” and “Breakdown,” was solid when it headlined the BottleRock Napa Valley festival back in May. So our advice is to not miss Petty and crew during their Northern California run. Details: 7:30 p.m. Aug. 25 at Golden 1 Center, Sacramento; 6:30 p.m. Aug. 27 at Greek Theatre, UC Berkeley; $49.50-$199.50; www.ticketmaster.com.— Jim Harrington, Staff.

With too many hits begging to be represented, Manilow performs the medley to end all medleys on this tour — 16 songs — delivering such gems as “I Write the Songs,” “Looks Like We Made It” and “Bandstand Boogie” in satisfying fashion. He closed the main set with a rocking version of “Copacabana (at the Copa),” then returned for a memorable encore of “Forever and a Day.” Then, his parting words: “Thanks again. I hope I get to see you again someday.”.