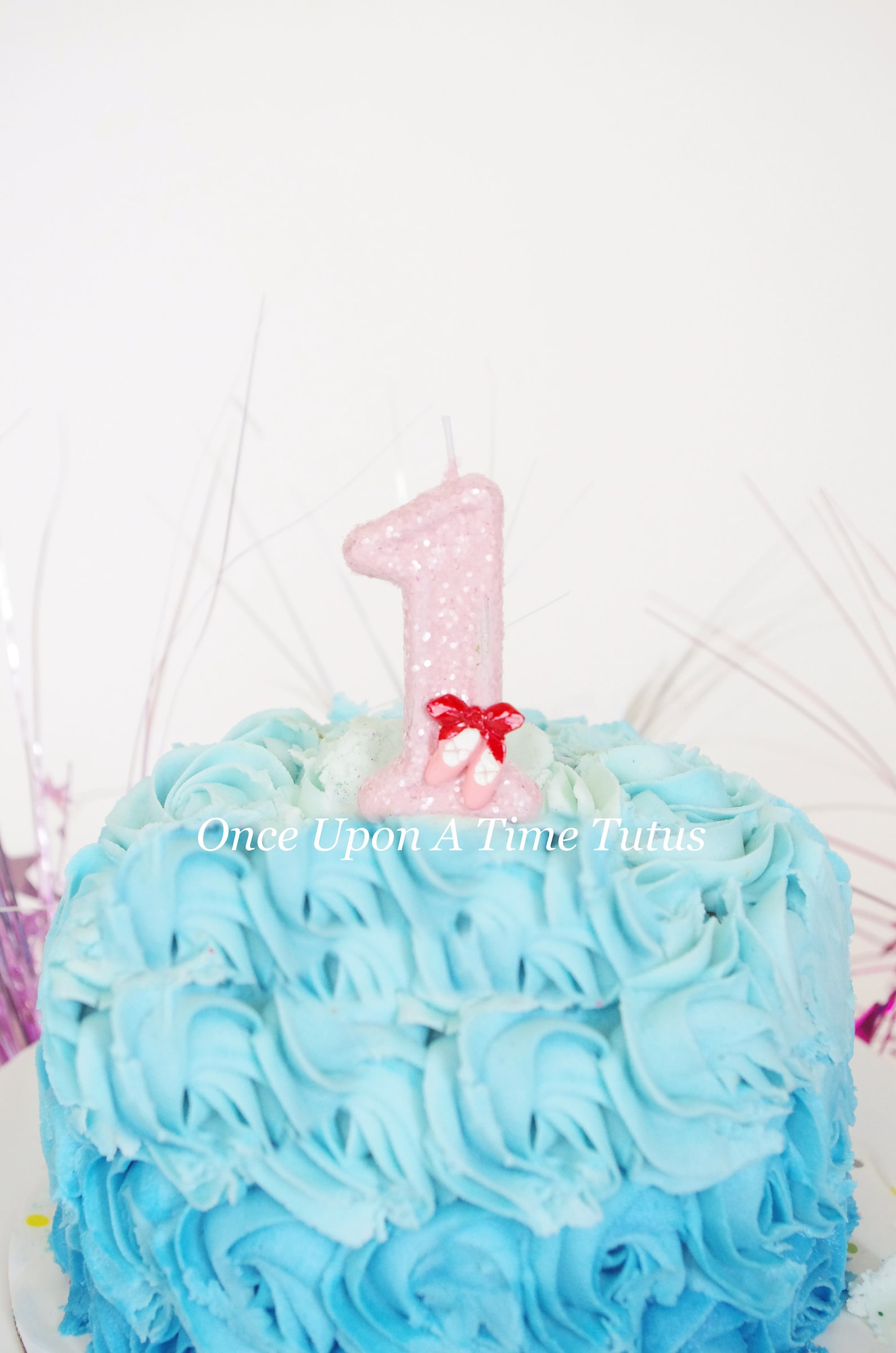 A Nov. 6 letter to Superintendent Bruce Harter says the investigation was initiated on March 31, 2010. It’s unclear whether the investigation was prompted by the infamous Richmond High School gang rape, which occurred in October 2009. In that incident, a 15-year-old female student was raped by a group of boys and men in a courtyard on the school campus while a homecoming dance was being held in the gymnasium. In January 2011, the victim received a $4 million settlement from the school district.

“Robin, stop hitting on the livestock,” Jeong said. 4) The unwieldy costumes. As you might have suspected, those outfits were not easy to navigate. In one brief but humiliating moment, the monster couldn’t even walk offstage without help. “I need some monster assistance!” Cannon yelled, as he tried to guide the monster so he wouldn’t fall off the platform. 5) The big reveal. At the end of the hour, the hippo was eliminated. (His performance of “My Prerogative” was not great.) Earlier, he gave some helpful clues such as “I’m used to performing in a mask in front of thousands of screaming fans” and “Every time I win, I just gotta dance, even if it gets me in trouble.” The judges correctly deduced the hippo was probably a football player, though they guessed Odell Beckham Jr. or Deion Sanders.

Chaplain Leo McArdle, who was a staff sergeant in the U.S, Army, served in Vietnam, and is now chief of staff for U.S, Volunteers, will be the master of ceremonies, Chaplain Fred Tittle, a Vietnam veteran who was a first sergeant in the U.S, Marine Corps and is now with the VA Palo Alto Health Care Services, will give the invocation and benediction, A wreath, donated by the Steve Warren Memorial Chapter 464 of Vietnam Veterans of America will be placed in recognition of Vietnam veterans, taps will be played, and pink ballet glitter birthday candle - ballerina dancer party decor supplies photo prop sparkly sparkle cake topper keepsake stan the U.S, Naval Sea Cadet Corps Band of the West will perform the Armed Forces Medley, a tribute to the five branches of our armed forces consisting of each of their individual service hymns..

I was only 5 years old when I heard Martin Luther King say, “I have a dream”. Kennedy said, “Ask not what your country can do for you but what you can do for your country.”. Roosevelt said, “The only thing we need to fear is fear itself.”. Words that silenced the world with an echo, yet I fear the echo is fading. Is America being fed fear, lies, and hatred? I see that the center is rooted in the hearts of the powerful, the greed of life is being fed to man’s ignorance. The blackness they drink from is passion to what seems to be a lost and uncertain world. Now that we should build a wall around and drop it into a pit as dark as their hearts have become.