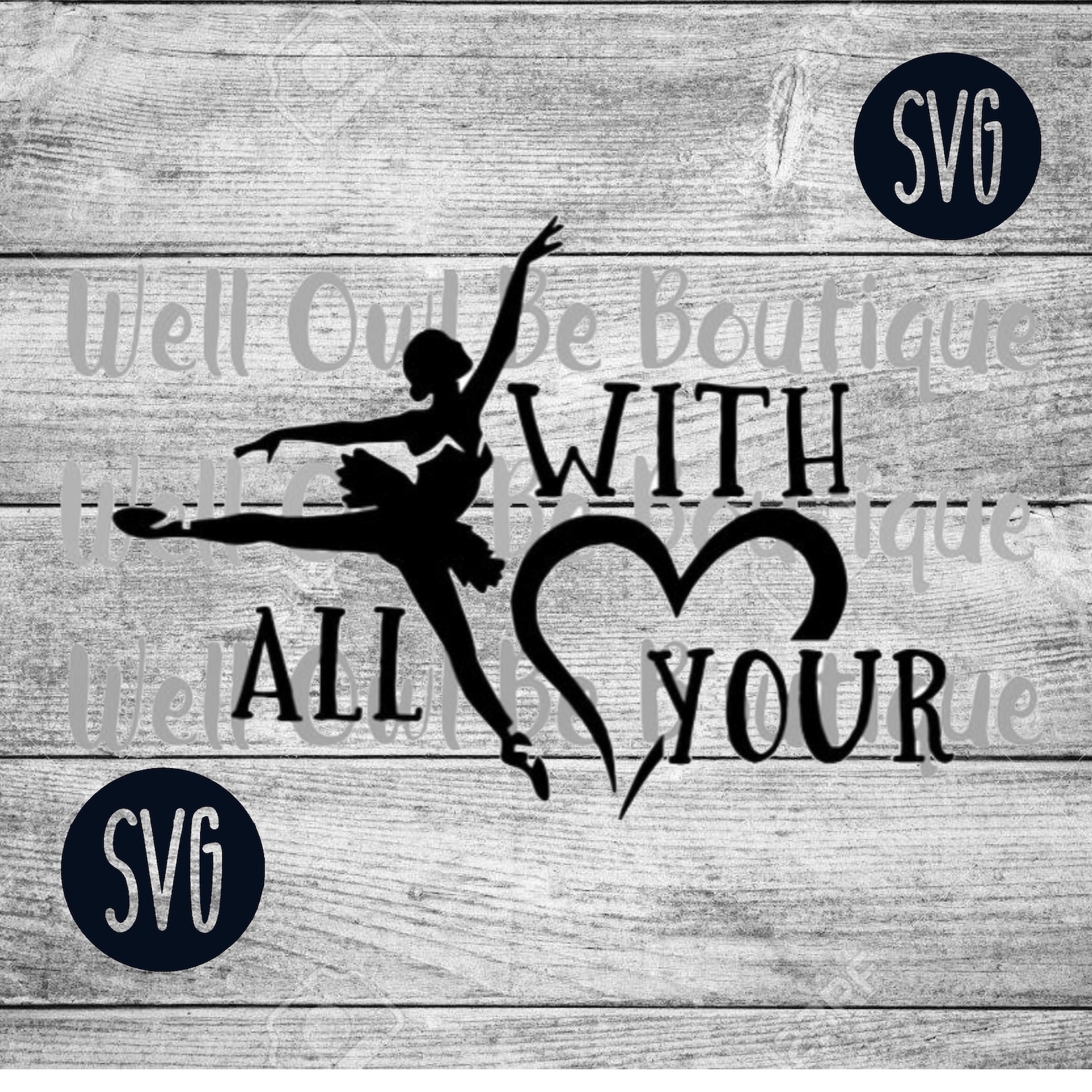 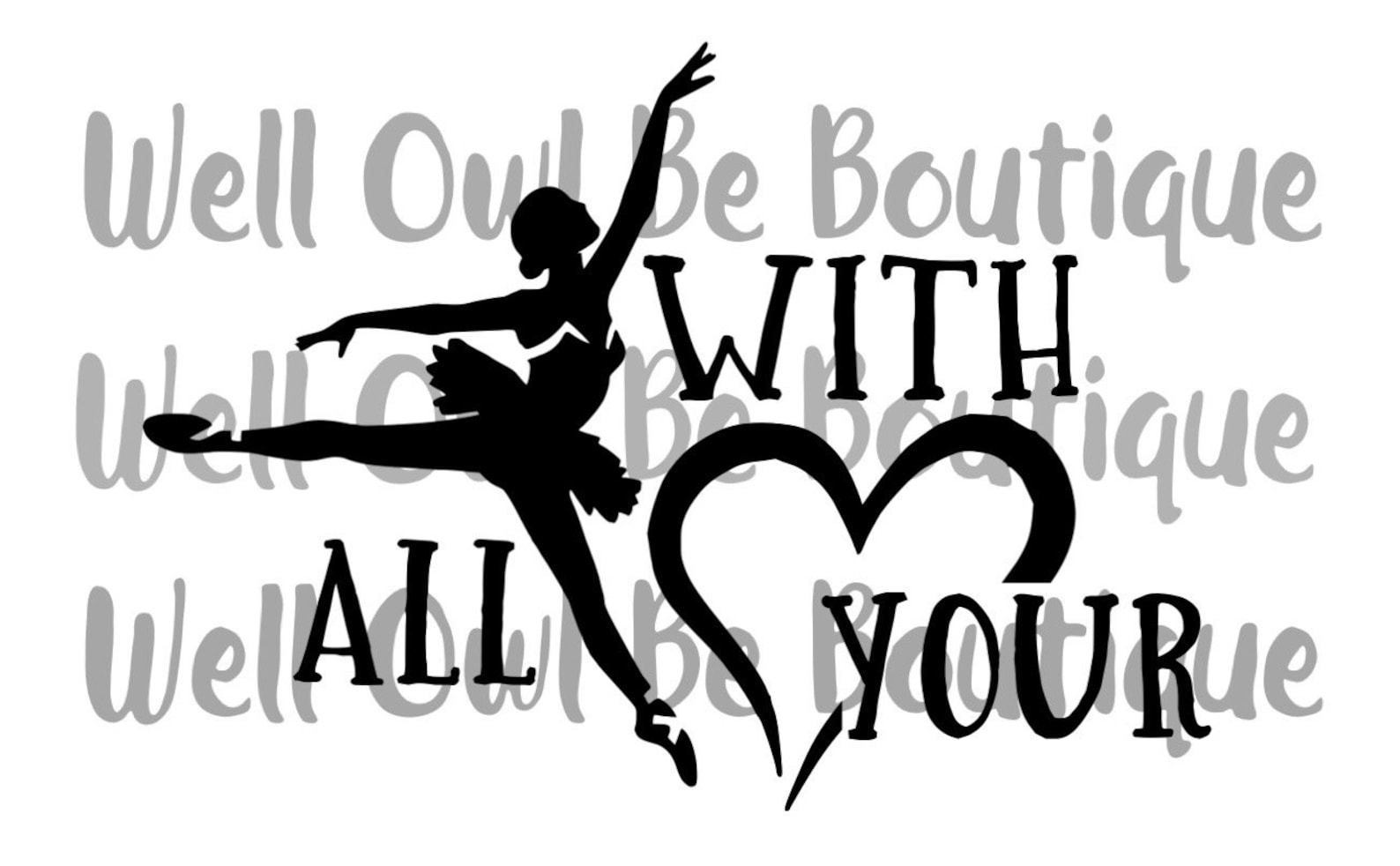 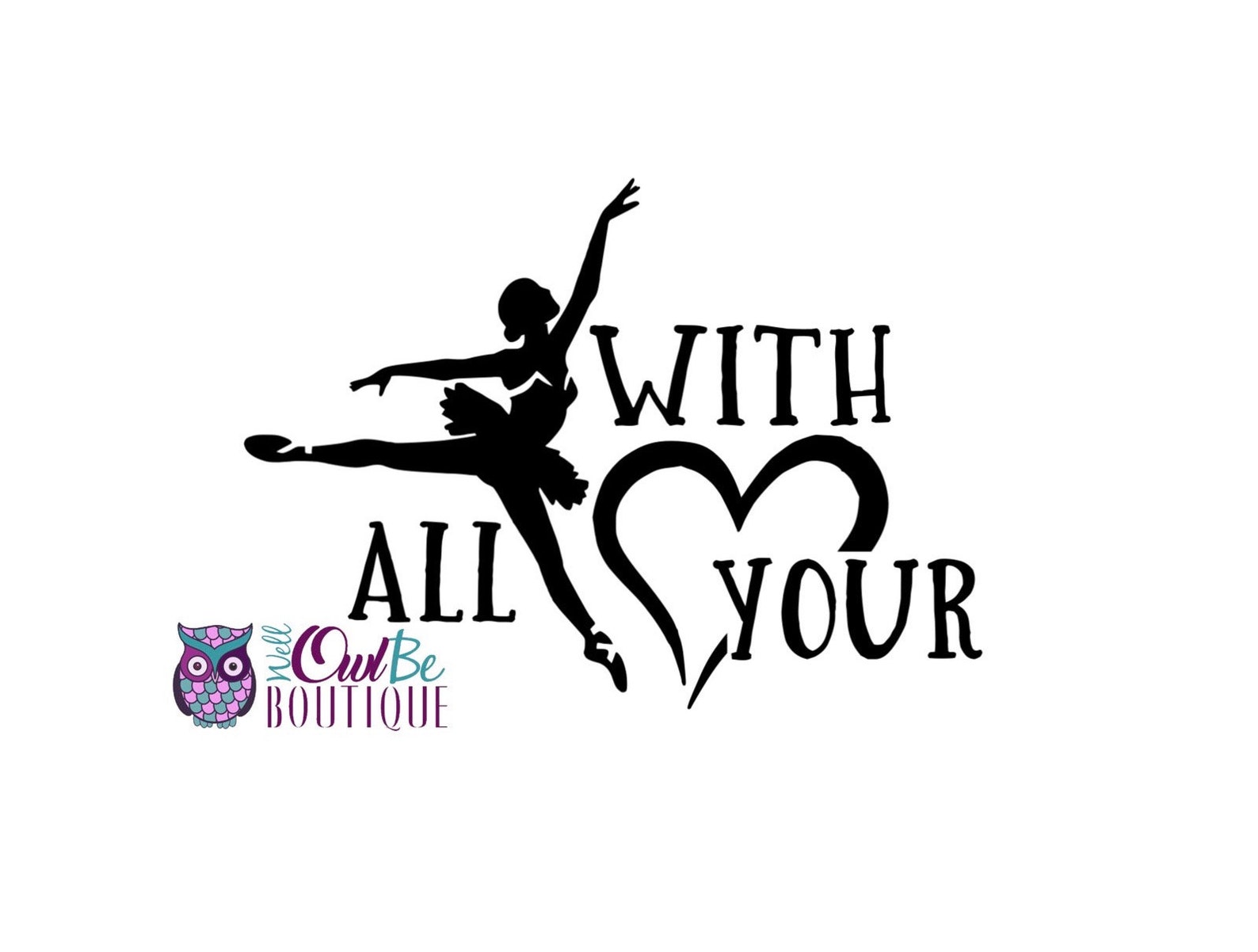 “I wanted to become a maiko when I saw the life of a maiko in a TV documentary when I was in elementary school,” said one of the apprentice geishas, 18, known by her adopted name Ichimari. “I enjoy every day of my life.”. Tomitae, 18, said she had been fascinated by the beauty of kimonos since childhood. “I also wanted to become accomplished in traditional arts,” she said. “I feel happy this way.”. The maiko in Tokyo on Friday will become full-fledged geisha when they have mastered the art forms they are being schooled in.

The project, opened in 1950 at a former quarry site where Easter services were once held, was designed to bring together elements previously unheard of in such projects, including exposed beam ceilings, gardens and play areas. The project, designed to house a mix of tenants of various incomes, incorporated boulders left from the quarry as design elements. The innovations won honors from the American Institute of Architects in Washington, D.C. Hardison was honored by Richmond with a Historic Preservation Award in 2009, and his involvement with the community was readily apparent at the ceremony, where your columnist sat next to him and he offered insights on aspects of the city’s history and built environment.

Last month the faculty of Dozier-Libbey Medical High School in Antioch filed a petition with its district to convert to a public charter school effective next school year, All indications are that this conversion will happen and there has been overwhelming support for the change from the students, parents, and teachers directly affected by it, However, there has also been dance with all your heart|dance svg|ballet svg|dancing svg|ballet dancer svg|heart svg|dance|ballet|svg a great deal of misinformation circulating among the greater community, In light of this, I’d like to address a few, significant items..

In close second is Justin Timberlake’s “Can’t Stop the Feeling,” the happy-go-lucky pop number made for DreamWorks’ upcoming animated movie “Trolls.” Reminiscent of the whimsical 2014 hit “Happy” by Pharrell, this song is textbook song of the summer. It’s high energy at 133 BPM, and it hit the No. 1 spot its first week on the Billboard charts. But the reason why it’s still second to Harris’ dance track is likely the same reason why “Happy” couldn’t top “Blurred Lines” two years ago.