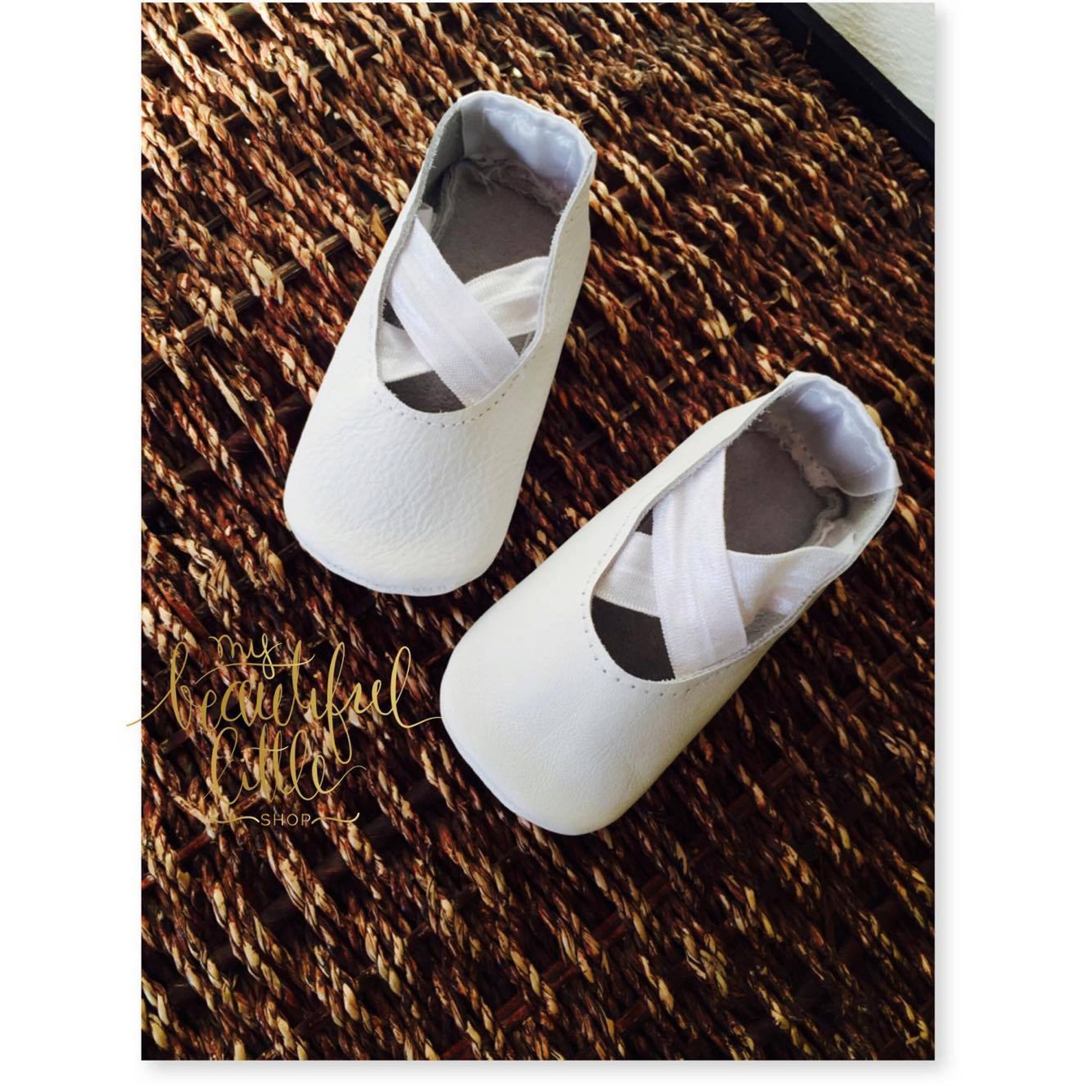 By Joanne Engelhardt. For the Palo Alto Daily News. A trio of energetic, versatile and capable actresses do the heavy lifting in the Foothill Music Theatre presentation of “9 to 5 The Musical,” which runs through March 18 at Lohman Theatre on the Foothill College campus in Los Altos Hills. While people over 50 may remember the appealing 1980 movie, “9 to 5,” Dolly Parton later wrote music and lyrics for 17 sprightly songs — including, of course, the uber-hit “9 to 5” — and, with a book by Patricia Resnick, “9 to 5 The Musical” opened on Broadway in 2009 for a five-month run.

A big thanks to our masters of ceremonies who announced our prize winners and kept the performers on time at our two stages: Sam Van Zandt from KBAY 94.5, Celina Rodriguez from La Kaliente 1370 AM and Margaret Jackson from AM 1220 KDOW Business on the Edge. We’re grateful to South Bay School of Music Arts in Milpitas for bringing their entertainers to the festival and to owner Joe Santoro for running the sound board. Also performing were Angela Tirado, Hung Vuong Institute, El Grito de la Cultura, Milpitas High School Glee Club, Monica Guzman-Vallin, Andres Faz and Ben Cadana, Bytes and Notes, Hala Dance, Zumba Fitness with Bonnie, The Alliance, Maddie Bartolome and Zumba Fitness with Rosemary.

Investigators said they would try to recover electronic modules from the FedEx truck that might have recorded the vehicle’s performance. Authorities added they will employ “sophisticated surveying and mapping equipment,” along with 3-D diagramming, to reconstruct the crash and what led up to it. At a news conference earlier Friday, federal traffic safety investigators said they would be paying special attention to fire safety issues as well as whether crash victims were able to escape from the burning motor coach.