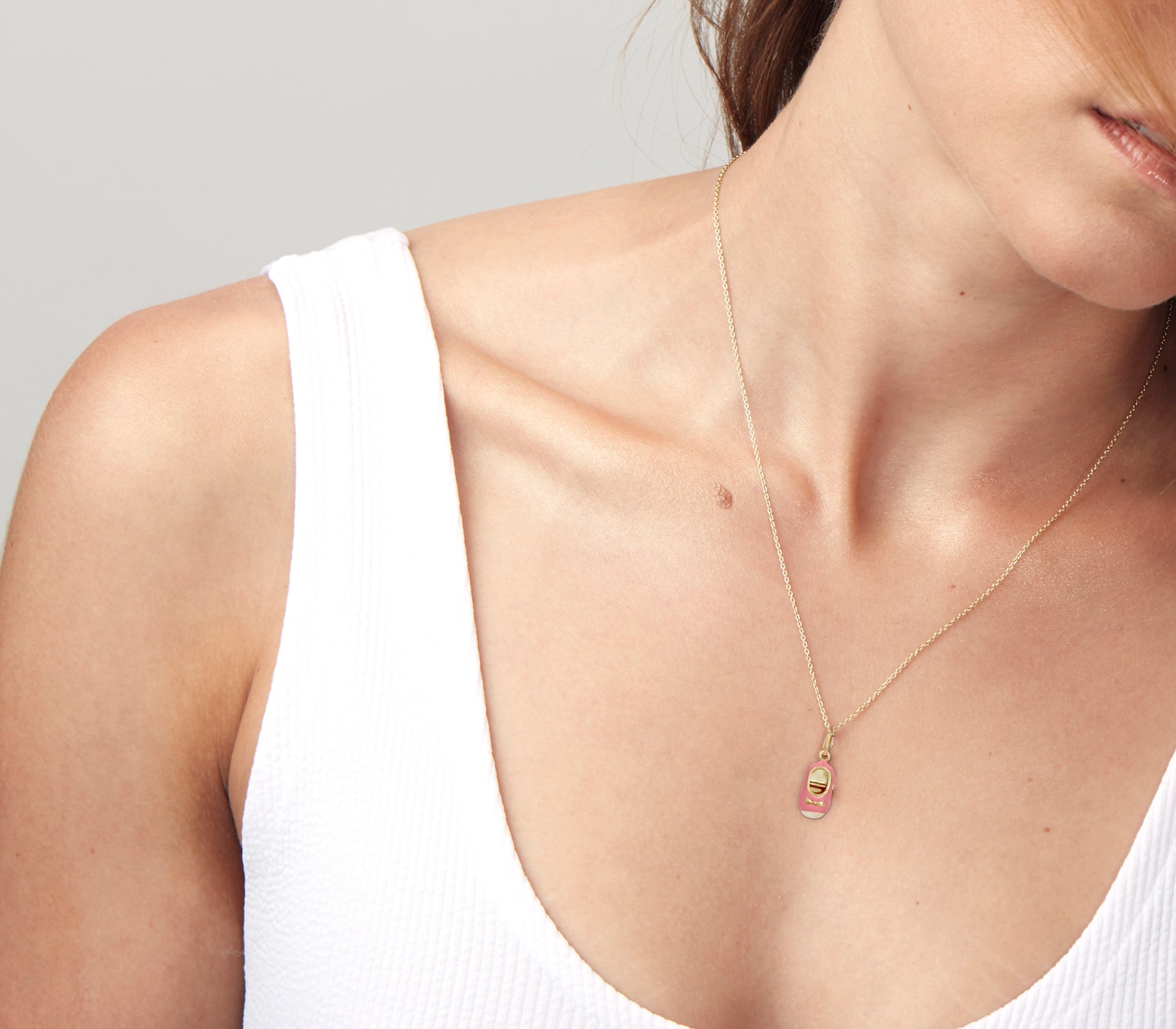 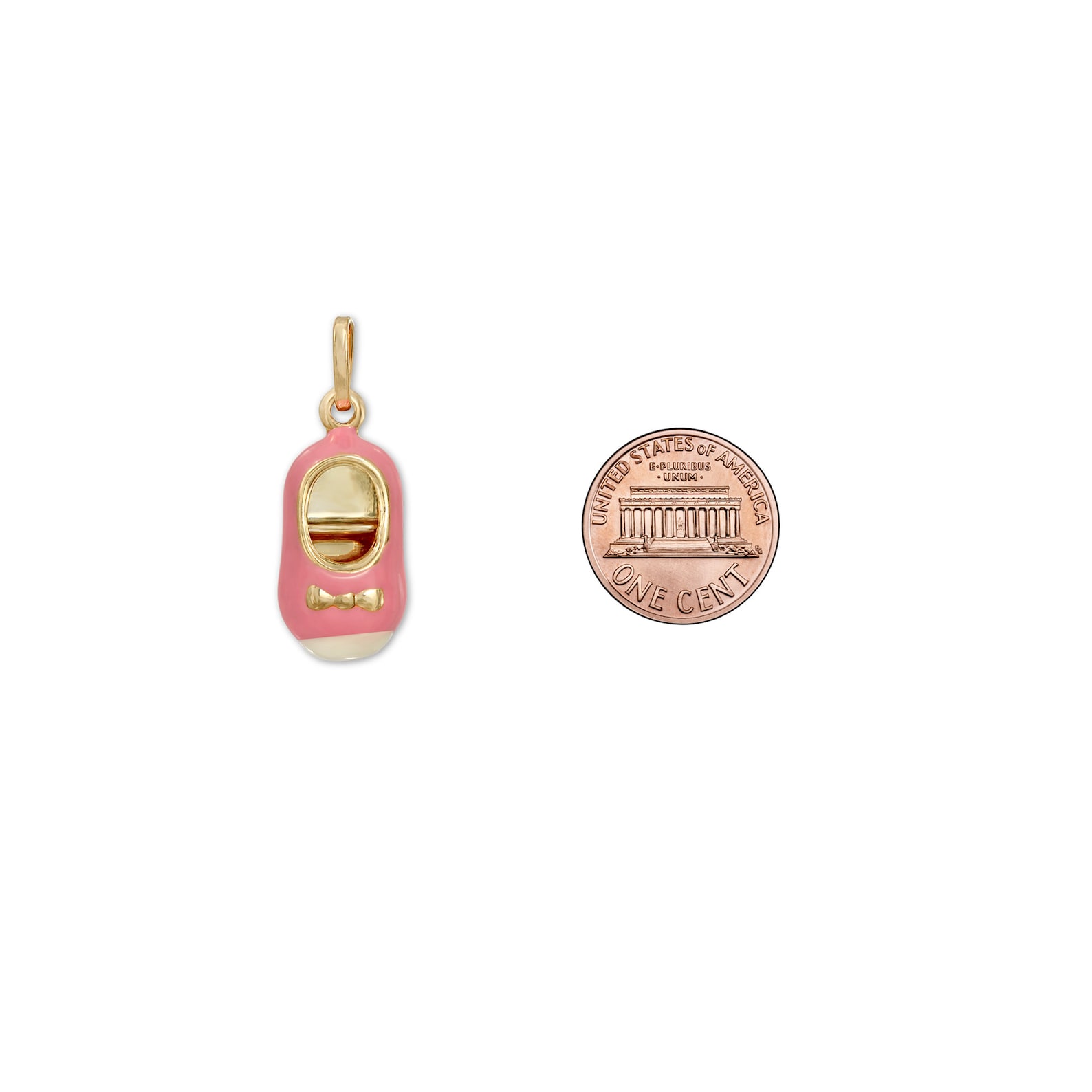 Not everything that happens at Burning Man stays at Burning Man. The famous free-for-all festival in the desert is known for its visual spectacle, and some of that art will be making its way to San Jose in the near future. Related ArticlesSan Jose dive bar with a bad reputation reinventing itselfNew role for former Santa Clara County Supervisor Ken YeagerCity Lights’ ‘Eurydice’: A bilingual production with a twistReaders’ ideas for changing Burnett Middle School nameEggs-citing news for San Jose City Hall’s resident falconsKerry Adams-Hapner, San Jose’s director of cultural affairs, says she was inspired by the creativity on display at Black Rock City and saw the potential for using interactive, innovative art to create a spark in San Jose. She developed the idea with Kim Cook, Burning Man Project’s director of art and community affairs, and came up with a partnership called “Playa to Paseo” that will launch in November.

Jatari Lewis of Richmond has been coming to the Juneteenth festival for as long as he can remember. His niece, 10-year-old Khalaija Day, danced and cheered in the parade with the West County Spartans. The Caribbean dance company, Sistas Wit Style, caught her eye. “This is a great place for kids to learn about programs and get involved,” he said. “It’s just to support the community and to have a good time.”. The event was sponsored by the Neighborhood Block Association, the city of Richmond and Chevron.

Those who come will ring in the holidays with an evening of dance led by Diablo Ballet ballerina Rosselyn Ramirez, and beloved Nutcracker characters, and holiday and “Nutcracker” songs with pianists and singers, including Diablo Ballet’s Lee Foster and Justin Levitt, executive director and manager of the Steinway Piano Gallery and a concert pianist. There also will be food, wine, and punch and cookies for children. Tickets are $20 each, or 3 for $50. Donation will be earmarked toward Diablo Ballet’s $20,000 year-end matching donation campaign, which benefits the Ballet and its PEEK Outreach Program, which provides in-school movement and music curriculum and free performances to students with limited opportunities to experience the performing arts.